European stock markets sold off Monday, after last week’s strong gains, following an illustration of the depth of the slowdown in Germany and weak trade data from China.

Germany’s industrial production data slumped almost 18% in April, data released Monday showed, emphasizing the extent of the recession the euro area’s largest economy is facing even though lockdown restrictions are now being eased.

On top of this, the weekend saw disappointing trade data out of the globe’s second largest economy, China, a major trading partner with Europe. China’s exports contracted in May by 3.3% from a year earlier, while imports tumbled 16.7%, the sharpest decline since January 2016.

This has tended to overshadow Friday’s surprise increase of 2.5 million in U.S. non-farm payrolls, against expectations of an 8 million drop.

In corporate news, AstraZeneca slipped 2.4% after Bloomberg reported it had approached U.S. rival Gilead Sciences about a possible merger to form one the world’s largest drug companies.

German card payments company Wirecard dropped 3.3% after prosecutors opened proceedings against its entire management board as part of a market manipulation probe.

Oil prices have pushed higher Monday, following the news over the weekend that the Organization of Petroleum Exporting Countries and its allies, including Russia, agreed to extend record oil production cuts until the end of July. 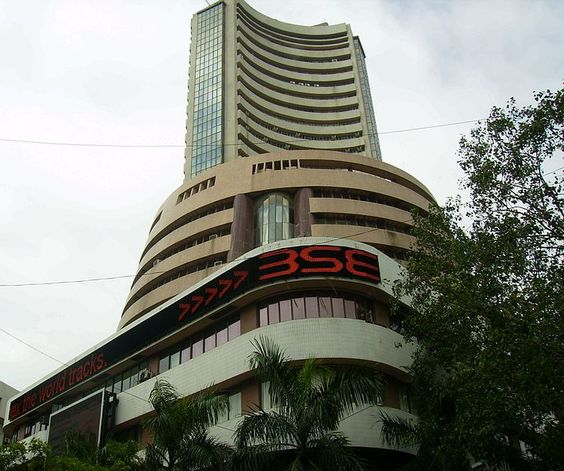